The floating city of Utopia is all sixteen-year-old Aurora has ever known.Home to the last survivors of cataclysmic events that ended life on Earth years ago, Utopia is a safe haven for Aurora… or so she believes.

But after witnessing her mother’s death, she has to run from the very people who are meant to protect her. With the help of her best friend Fletcher, Aurora must find the reason behind her mother’s death – and discover why she is being hunted.

While someone wants the facts to remain hidden, Aurora won’t stop until each hurtful truth is revealed. But in a world built on lies, will the truth set her free?

★★★★★ – “An action-packed tale of secrets and preservation of the human race, when life on Earth enters a new age.”

★★★★★ – “Utopia is one of those books that grabs hold of you within the first few pages and never lets you go.” 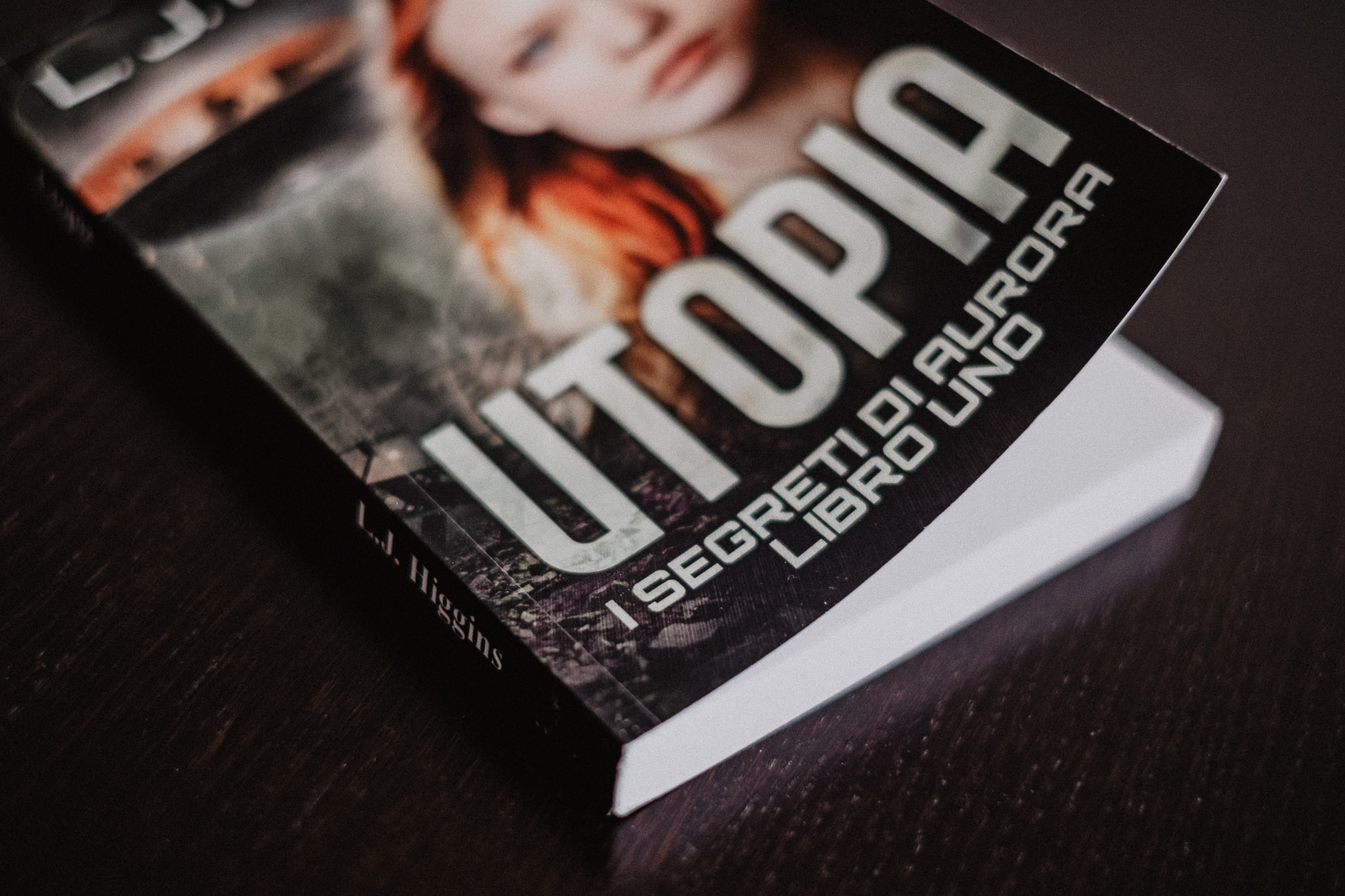 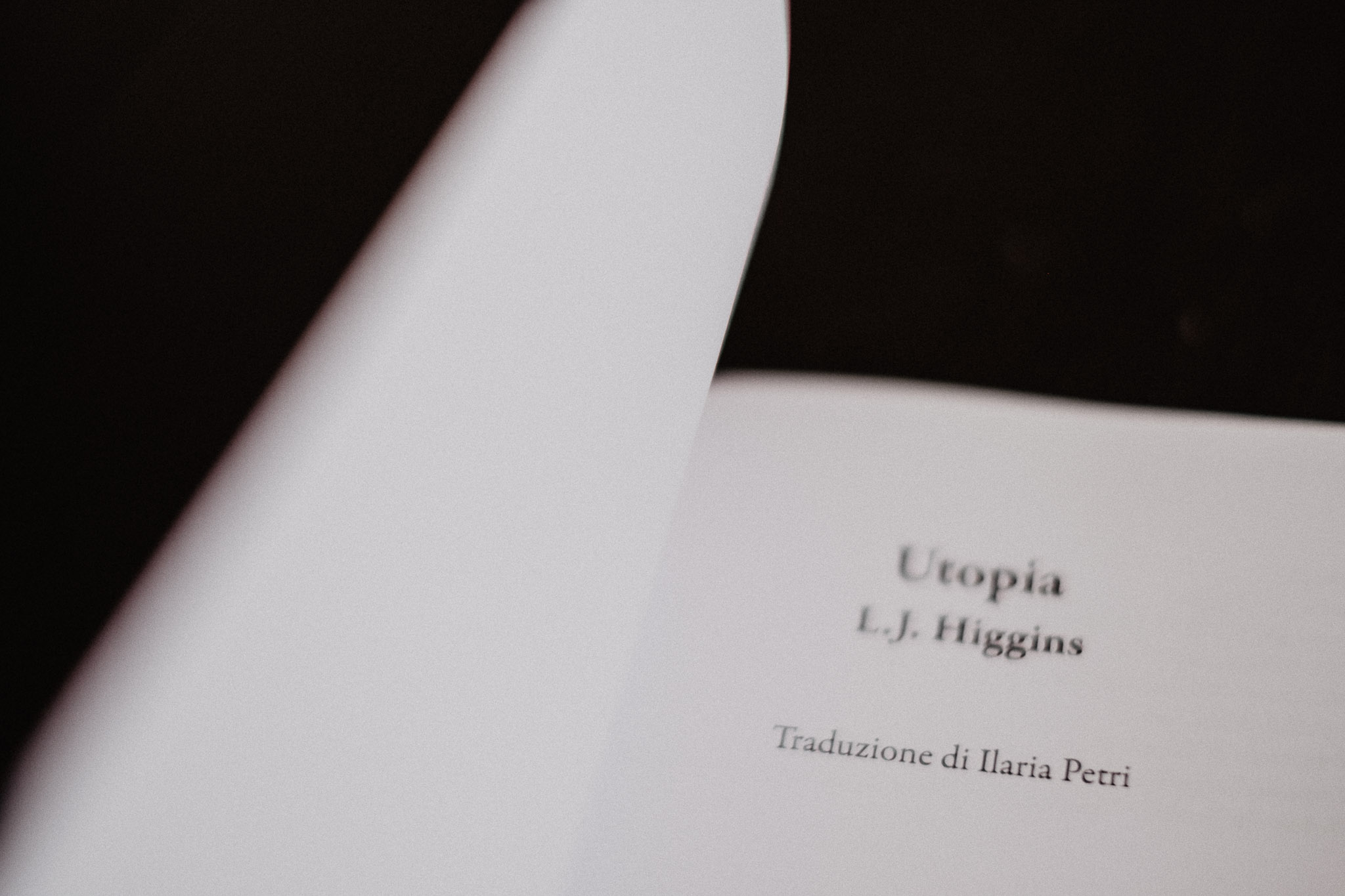 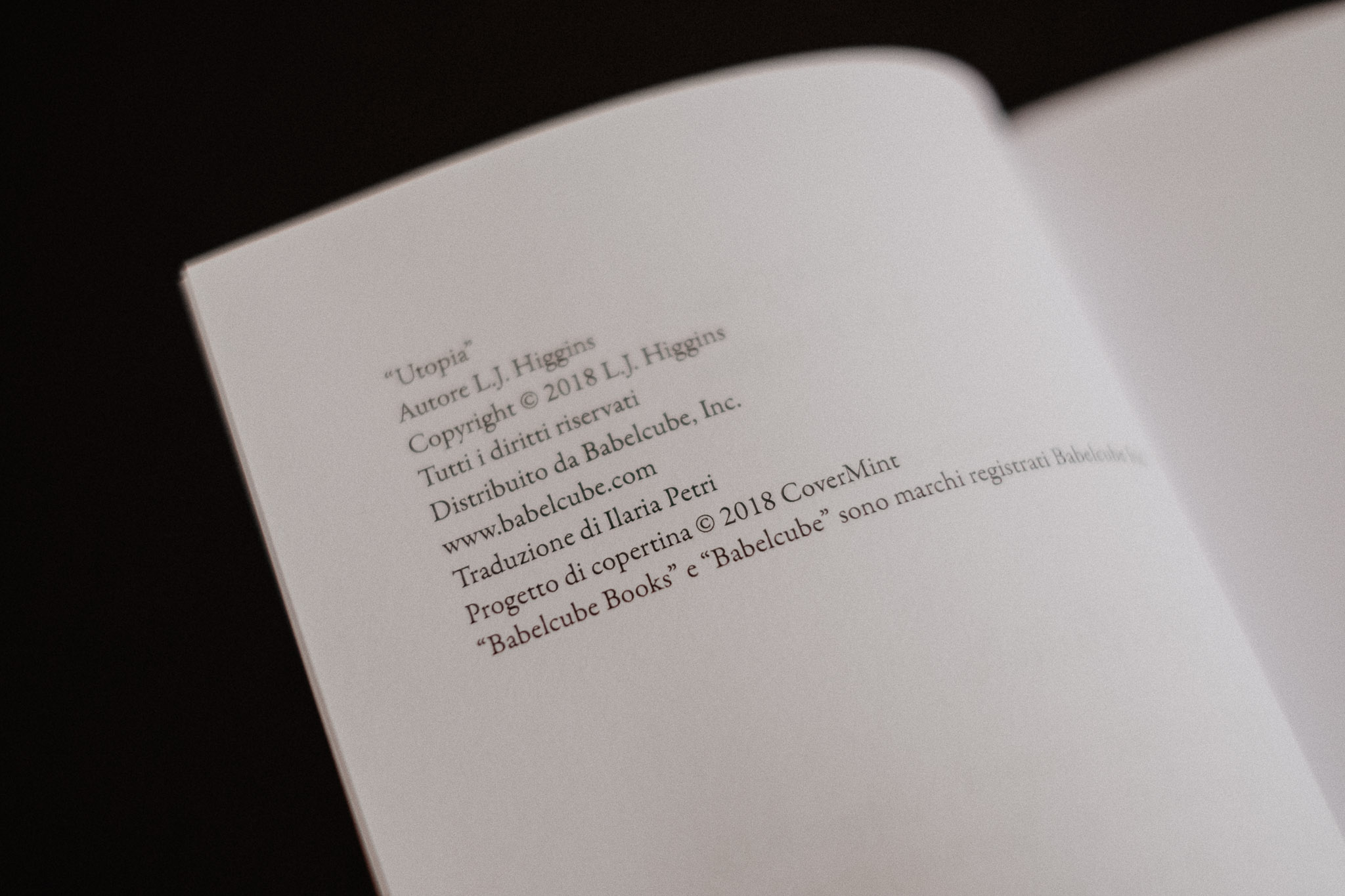 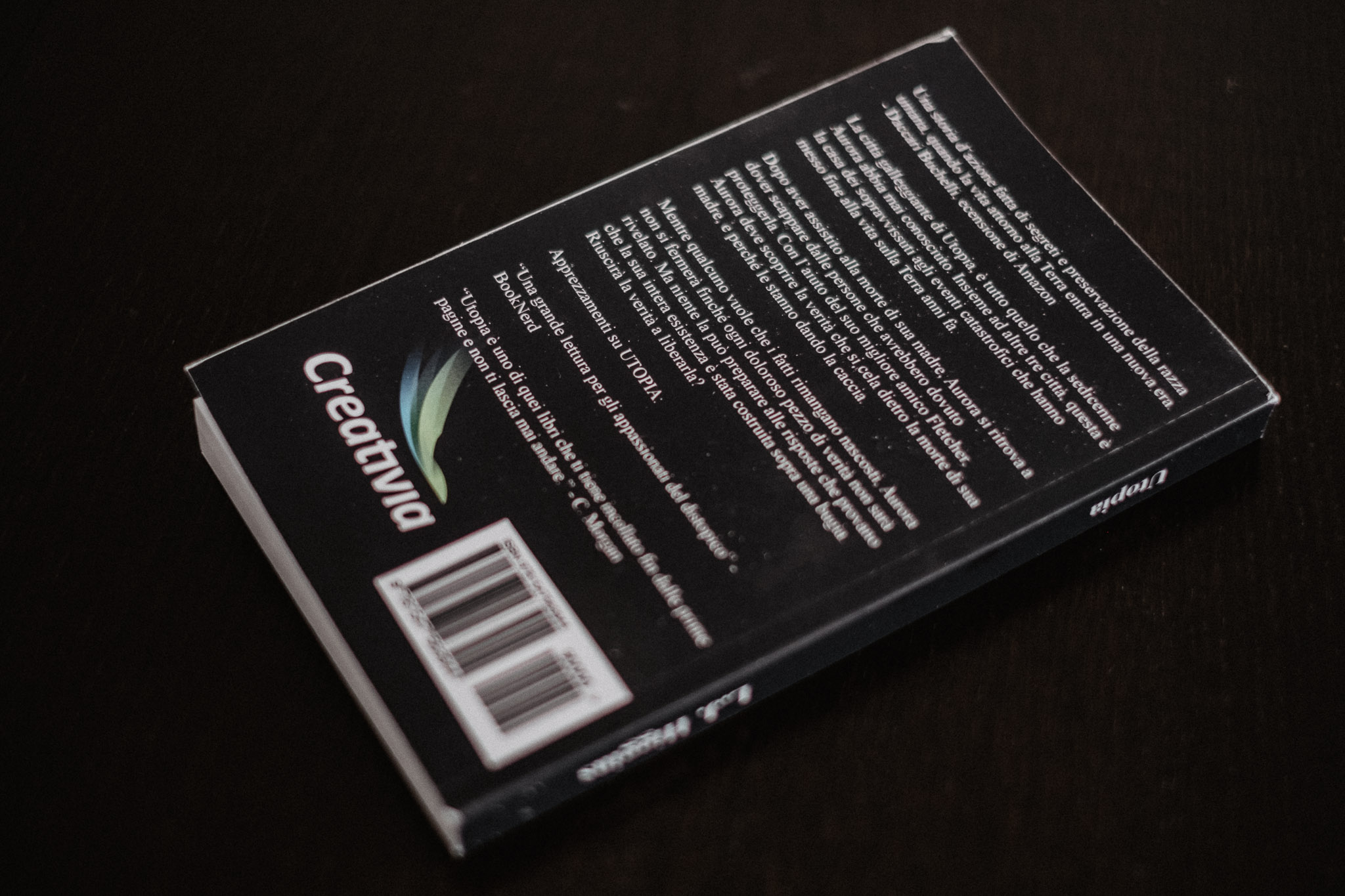