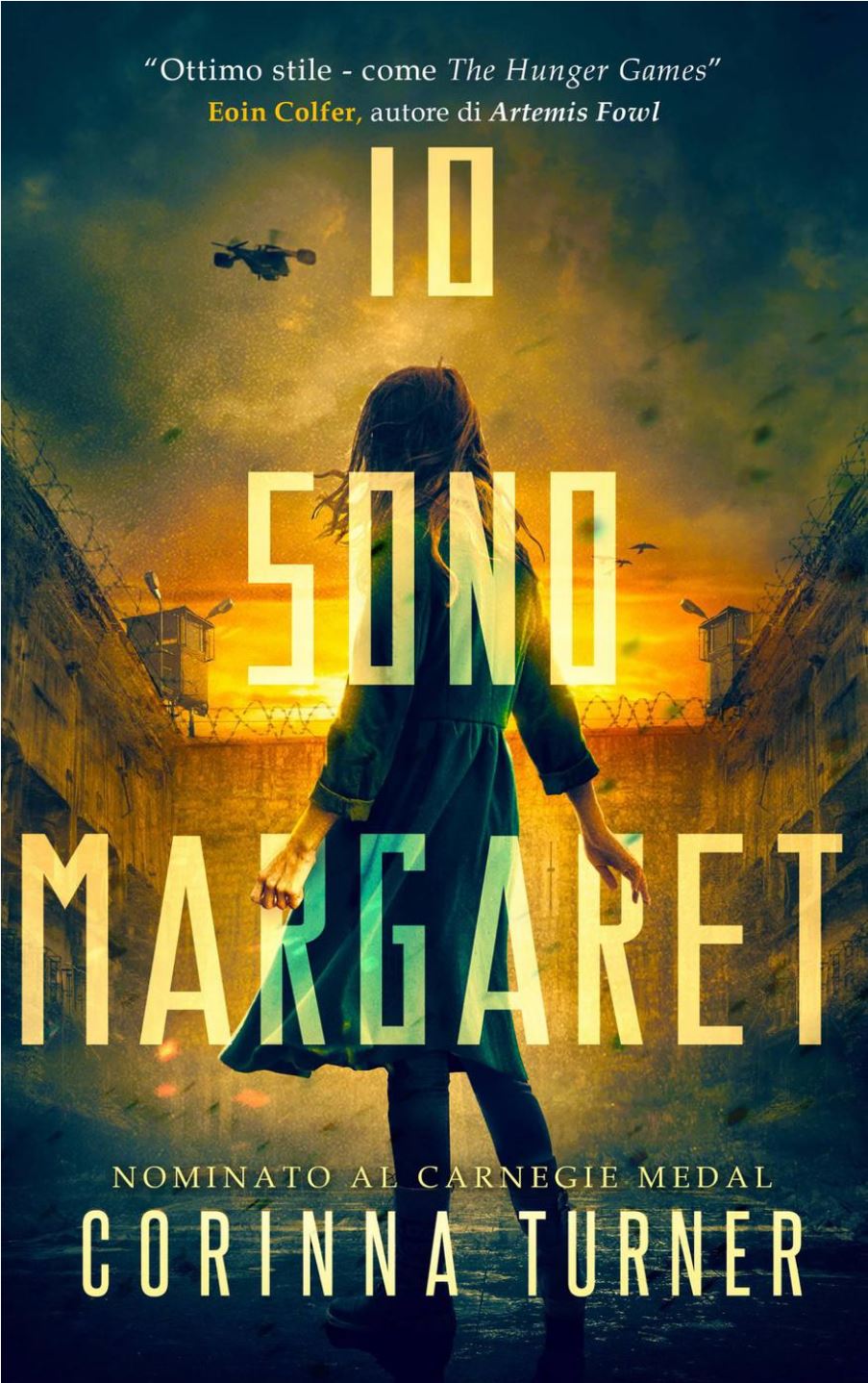 Margaret Verrall dreams of marrying the boy she loves and spending her life with him. But she’s part of the underground network of Believers – and that carries the death penalty.

And there’s just one other problem.

She’s going to fail her Sorting.

But a chance to take on the system ups the stakes beyond mere survival. Now she has to break out of the Facility – or face the worst punishment of all.

LIBERATION, Book 3 in the I AM MARGARET series, has been nominated for the CILIP Carnegie Medal Award 2016.

“Great style – very good characters and pace. Definitely a book worth reading, like The Hunger Games.”

“An intelligent, well-written and enjoyable debut from a young writer with a bright future.”

“This book invaded my dreams.”