Dawn of the Dreamer

Dawn of the Dreamer

The Dreamer Trilogy is a gripping and unique, futuristic, dystopian series, that gives a glimpse into a very possible and frightening future.

For Amelia Bailey, a normal life is a farfetched reality. She’s an anomaly; a Dreamer.

In a society where everyone has a microchip implanted in their wrist, the Wristcuff promises to give the wearer nothing but pleasant dreams. But to some, nightmares still prevail. They call them Dreamers, and Amelia Bailey is one of them.
Desperate to shake the nightmares she’s endured for years, Amelia submits to testing in the hopes of being cured. Then she meets Joe, a mysterious stranger whose shocking revelations open her eyes to the deceit and secrets behind the Wristcuff and its creator, the MultiMind Corporation.
With her once quiet life spinning out of control, Amelia is forced to make a decision that will change her life forever.

Fight for the freedom to dream, or eradicate her nightmares and lose the ability to think for herself?

Join Amelia and her friends as they take on the MultiMind Corporation in this dystopian, adventure, set in the future. 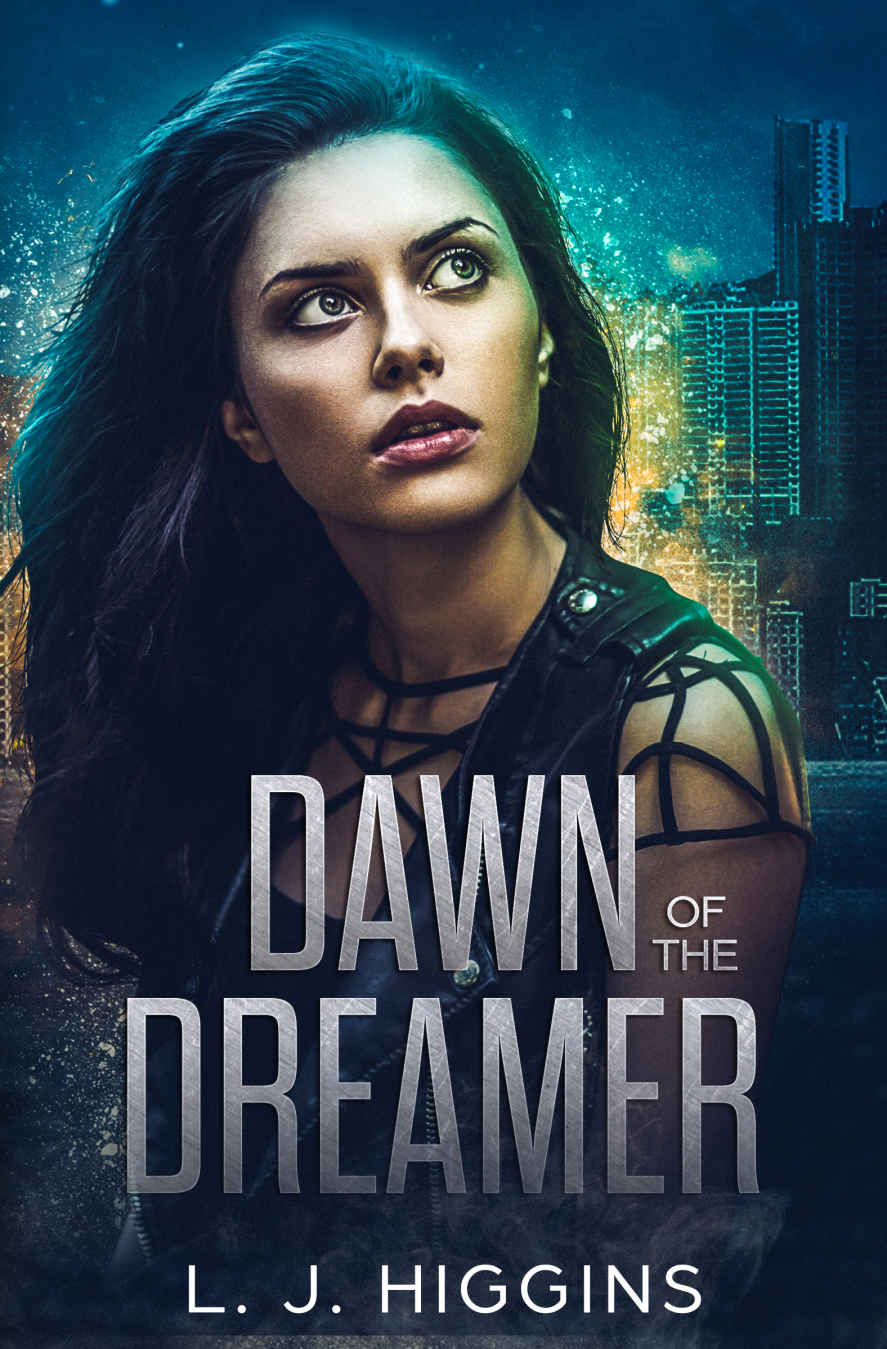